What are the best things to see and do in Milan?

What are the best things to see and do in Milan?

While Milan is often overlooked as a tourist destination, it actually offers plenty to see and do.

Art, museums, shopping and nightlife are all first-class.

See Leonardo’s most famous painting, buy a Gucci handbag and mix with the locals at one of Milan’s famous aperitivi (happy hour with an Italian twist). 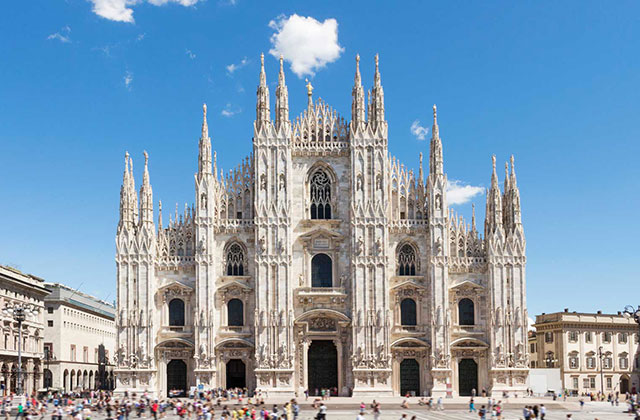 The third largest Gothic cathedral in the world, the Duomo with the golden statue of the “Madonnina” at the top, is the symbol of Milan. Climb atop the Duomo terrace (the entrance is to the left of the church) to take in both the elaborate mass of statues, pinnacles, spires and gargoyles, as well as one of the best views of Milan, which, on clear days, extends to the Po Valley and the Alps. 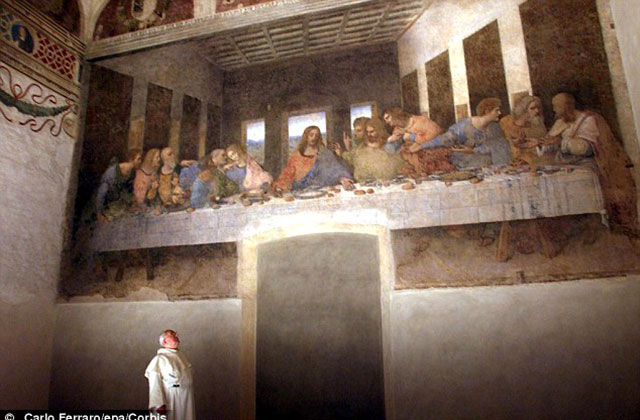 Leonardo da Vinci’s famous painting is located inside the refectory of Santa Maria delle Grazie. A masterpiece of Western painting and a UNESCO World Heritage site, it was commissioned to the great Renaissance artist by the Duke of Milan, Ludovico Sforza. It’s a prime example of the new perspective technique introduced by da Vinci himself and still evokes a sense of mystery, enhanced by the numerous references in contemporary books and movies. Keep in mind that advance reservations are required.

Framed by four streets, Via Monte Napoleone (the most elegant street in Milan), Via della Spiga, Via Manzoni and Via Sant’Andrea, the “Fashion Quad,” as it is known, is where you can find the boutiques and showrooms of legendary Italian and international designers — think Gucci, Dolce & Gabbana, Prada, Louis Vuitton and Dior.

4. Have dinner in Navigli 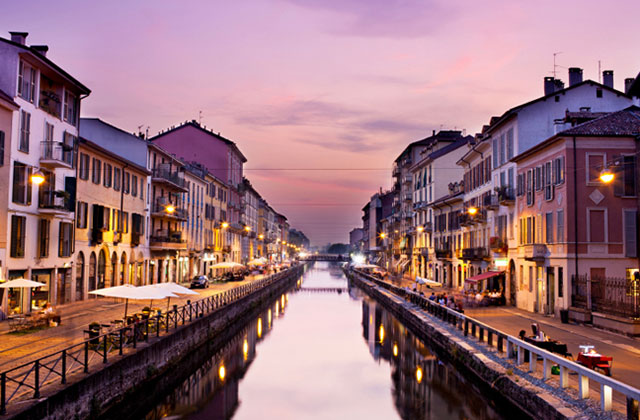 One of the liveliest nightlife haunts in Milan, the Navigli is chock-full of restaurants and bars open late into the night. Originally it was a system of canals to transport goods, connecting Milan to the lakes north of the city. Only two are still exposed, the Naviglio Grande, which offers boat tours in the summer, and Naviglio Pavese. You’ll find an endless row of restaurants and bars along the banks of the canal.

Considered the most important opera theater in the world, Teatro della Scala has given worldwide fame to singers and dancers. The season opens each year in December. Choose among operas, concerts, ballets or music recitals.